By photographic garbage, it is best to understand the presence in

the image of some visually active elements that have nothing to do with the main idea of ​​the image. For example, you wanted to photograph gray passers-by against the backdrop of some dull city landscape, but a white Gazelle parked on the sidewalk with a red inscription “Stationery” on board accidentally got into the frame from the side. Unnecessarily, out of rank, the distracting “car” and especially the text are photographic rubbish here, spoiling the whole picture.

However, if you are shooting a Gazelle at an exhibition of achievements of the domestic automobile industry, then random onlookers and exhibition buildings that have fallen into the frame will already be photographic garbage. As you can see, the concept of “garbage” in photography is very relative and far from a purely objective understanding. 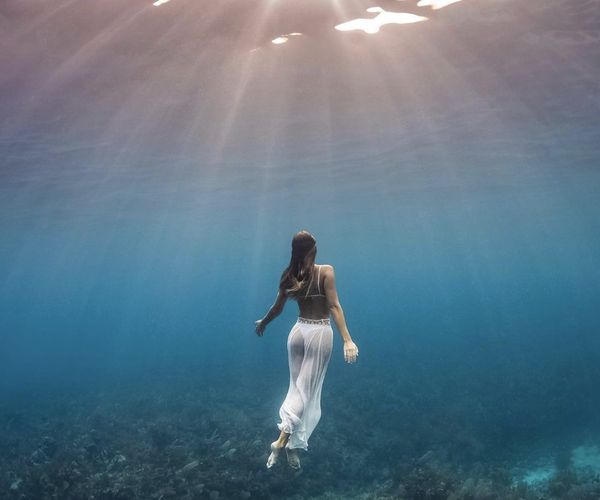 The presence of photographic garbage in the frame not only blurs the focus on the idea, but moreover, it significantly shifts the focus of perception, up to a complete misunderstanding of the idea of ​​the picture. Therefore, the interaction between the author and the viewer often resembles a conversation between a deaf person and a dumb person.

Remember how the creator sculpts his sculpture.

Have you ever seen extra fragments, senselessly made by the sculptor’s hand (we don’t count Zurab Tsereteli)? Or a movie that has at least one non-storyline frame? Even pauses are given so that what was said in the previous frame fits in your head. The same applies to music, and to the play, and to dance, and to literary prose. Any stroke of the artist’s brush is subject to one thing – to make the most accurate hit in the heart of his viewer. Others are called graphomania, verbiage, and similar words, since they usually cause rejection of a self-respecting viewer. Only photographers allow themselves to shoot everything that got into the frame, without thinking at all about whether it is needed there.

Let’s digress from endless exercises with the camera and stamping masterpieces and remember the photos of famous photographers. Do you remember extra objects, colors or light spots in the frame? A good photo, no matter what it depicts, primarily reflects the principle of photographic minimalism. Nothing superfluous: only the stage and action; and if there is some kind of “punctum” here, an element that is not directly related to the idea of ​​a photograph, then it favorably sets off this idea, enhances its “taste”. About the same as spices do in a culinary dish. If in a successful shot you do not meet any active entities “swimming against the current”, then unsuccessful photographs are more like soup cooked according to the principle “I blinded you from what was”, including tangerines with herring in one pan. In the photo on the left, a worker of municipal services, dressed in clothes of a characteristic color, “serves” as garbage. As a result, the viewer’s attention, like a magnet, is attracted to the orange spot, the atmosphere of a foggy morning is completely lost.
The picture on the right, taken that morning, also shows a man, but look how harmoniously he fits into the plot! Let’s conclude: people in the landscape, by themselves, are not “photographic garbage”. A person is superfluous only when he does not fit into the plot of the picture.