A Century Through the Lens: Photographer Documentary Series Premiere

In 1947, in Paris, a group of independent photojournalists came together to create an organization that would own the copyrights of photographers without giving them away to print publications.

If before that newspapers and magazines could cheaply buy the rights of authors and dispose of images at their discretion, now Magnum members began to act as shareholders and equal copyright holders. It was thanks to membership in the agency that the photographer could now gain economic independence and move on to develop his professional author’s style. Therefore, the agency simultaneously became a trade union and a closed professional fraternity, united by common ideas and principles.

Five people stood at the origins: Robert Capa, Henri Cartier-Bresson, George Roger, David “Chim” Seymour and Bill Vandivert. But the backbone of the Magnum ideology was formed by two – Capa and Bresson. In friendship and opposition, they shaped Magnum’s signature, something common and special, thanks to which photographs of the agency can almost always be unmistakably recognized from hundreds of other images.

Robert Capa was born on October 22, 1913 under the name Endre Erno Friedman in Hungary, to a Jewish family. Capa’s path to fame and to the pages of illustrated magazines was difficult and by no means the most direct. He wanted to become a journalist, but his Jewish surname did not help him in this. He got mixed up with the left, for which he was expelled from the country at the age of 18.

After moving to Berlin, he studied political science, where he began to engage in photojournalism in early 1932. In the same year, on assignment from a photo agency, he went to film Trotsky’s speech in Copenhagen. A series of pictures taken by a young photographer scattered through publications under his real name Friedman. 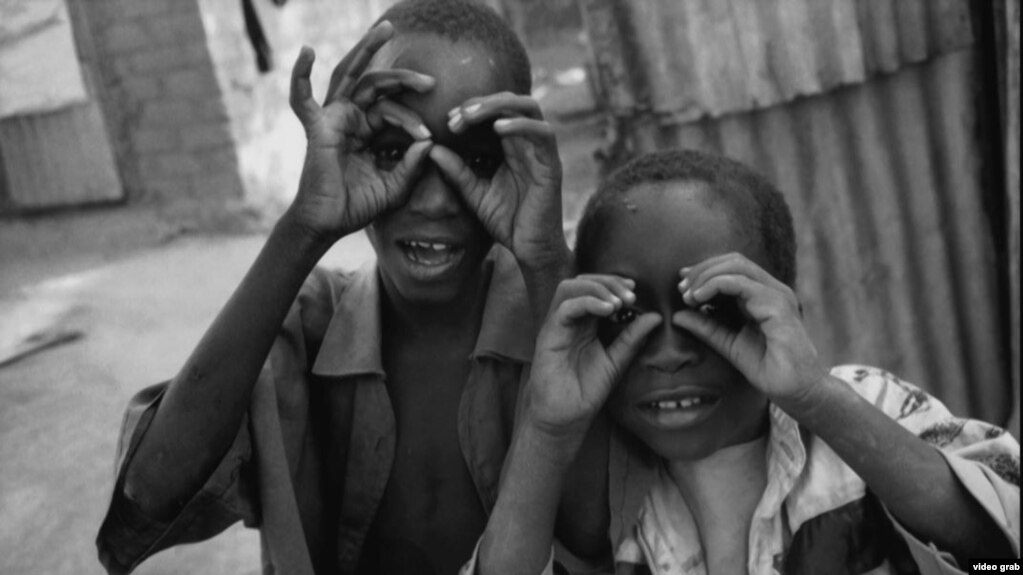 In 1933, with the rise of National Socialist sentiment in Germany, he moved to Paris. In Paris, he meets Gerda Taro, a Jewish woman with leftist convictions, who becomes his girlfriend and partner. Together they come up with the character of Robert Capu – a brilliant and elusive American photographer and begin to sell their pictures under his name.

Such a move worked perfectly, their work, finally, began to be bought. Later, Gerda Taro separated from the general character and continued to work under her own name, while Friedman remained Capa. But they still remained companions, comrades and partners for each other.

In 1936 they traveled together to Spain to cover the civil war.

Here, a year later, Gerda was destined to die. Since then, Robert Capa has become a war correspondent, devoting his life to the risky recording of the truth. After the Spanish Civil War, Capa participates in the Sino-Japanese War.

At the beginning of World War II, Capa moved to the United States, but continued to work as a photojournalist on the battlefield in Europe. At great risk to his life, on June 6, 1944, Robert Capa will take his most famous series of war photographs, The Normandy Landings. After the war, in 1947, together with John Steinbeck, Capa visited the Secular Union. From the USSR, Robert Capa returned to Paris, where he founded the Magnum partnership.

It was Capa who set the direction for international work in hot spots. The motto of the Commonwealth was “Down with the war.” With the proceeds, the agency paid for the trips of correspondents to different parts of the world. Colleagues have distributed directions among themselves. Cartier-Bresson was supposed to deal with South and East Asia, George Roger – Africa and the Middle East, Seymour and Vandivert – Europe and the United States, and Capa could go wherever he wanted and wherever events called.

In 1952, Capa became president of Magnum, but already in 1954, he died in Vietnam, at the very end of the Indochina War, blown up by an anti-personnel mine. After his death, Seymour becomes president, but in 1956 he also dies under machine-gun fire during the Suez crisis in Egypt. 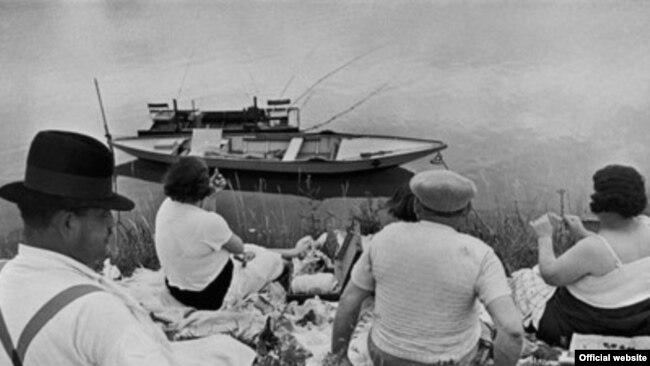 Henri Cartier-Bresson, “Sunday on the banks of the Marne”, France 1938

After the death of two comrades, Henri Cartier-Bresson becomes the guardian of Magnum’s idea and artistic vision. He warns members of the community against engaging in commercial activities, recalling the mission of a photojournalist. It was thanks to the agency and its ideological father, Robert Cape, that Bresson remained faithful to photojournalism and did not get bogged down in artistic photography.

He was born on August 22, 1908 into a wealthy family of French industrialists. From his youth, Henri was engaged in painting and graphics, and at first photography was for him a continuation of artistic creativity. In many ways, it has continued to be so. He was engaged in cinematography a lot, was associated with the surrealists. But the meeting with Robert Capa determined his fate as a photojournalist. The comrade persuaded him to leave artistic creativity and switch to photography. It was this union of the artistic and the ideological that shaped the style of the Magnum agency. Photo essay for members of the agency from the craft has grown